We arrived to our hotel in Hikkaduwa to be greeted with a little left hand reef break right out front. I knew this was going to be another first….After sussing it out that afternoon we paddled out at sunrise the next morning – just Sarah and I, on a perfect reef break, in crystal clear water in the middle of the Indian Ocean. I will admit I was absolutely terrified so I stayed on the shoulder until I got my first wave and after that I became a little more confident to stay closer to the peak. After surfing for a couple of hours we came in to find a delicious breakfast awaiting us. 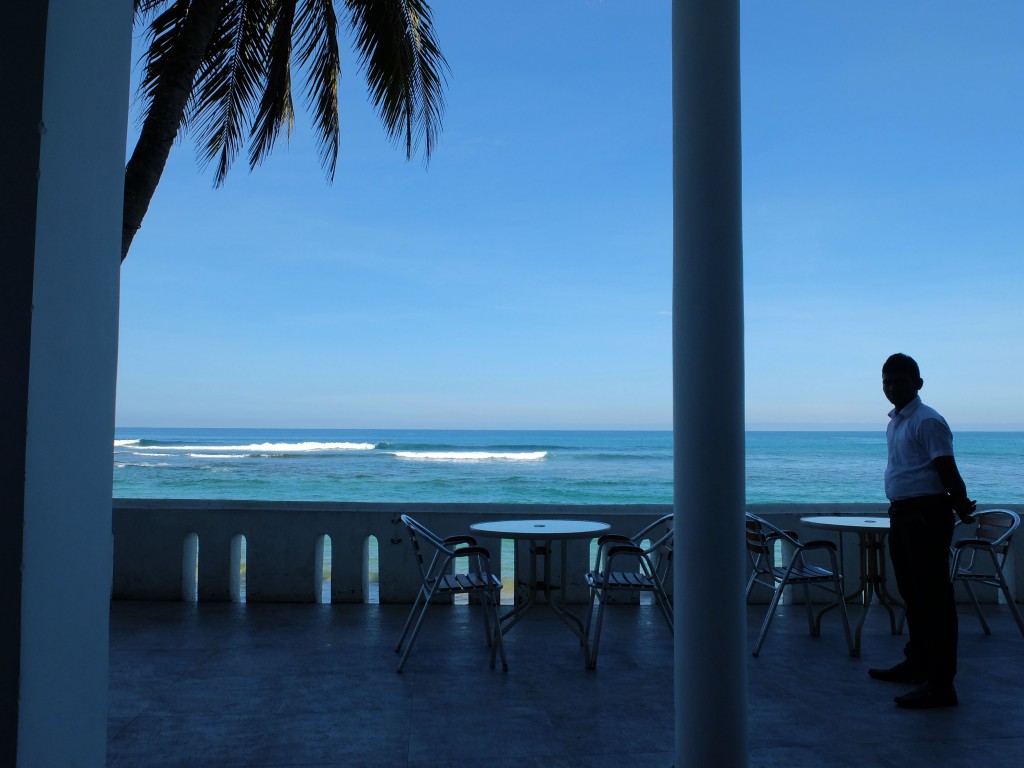 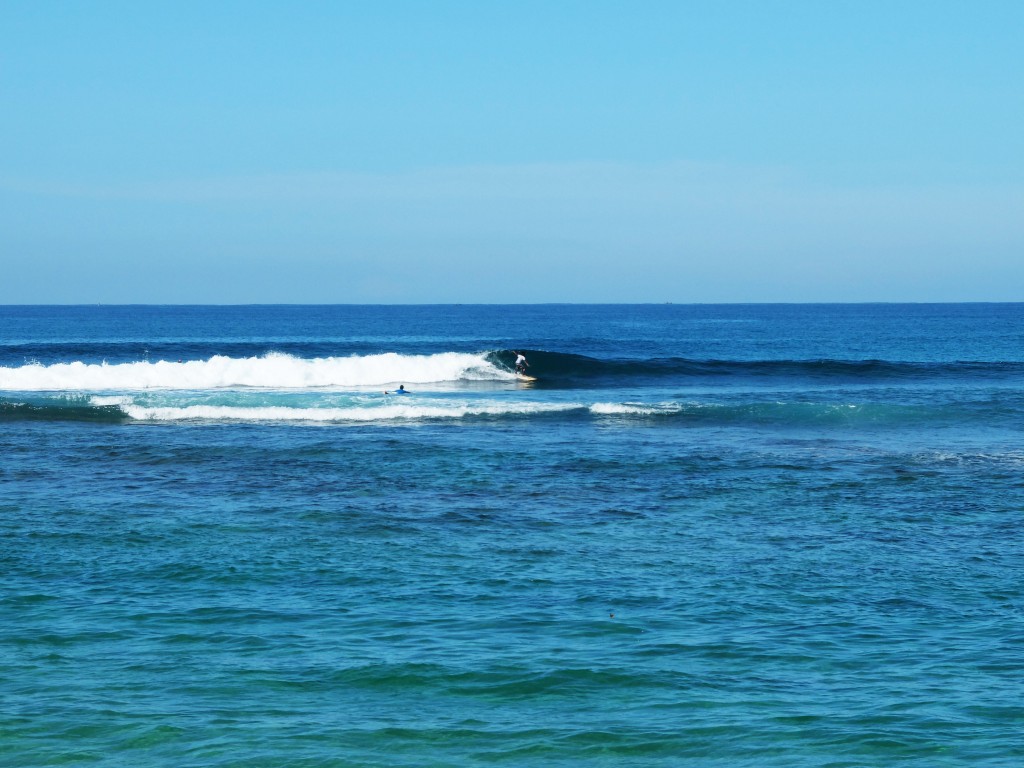 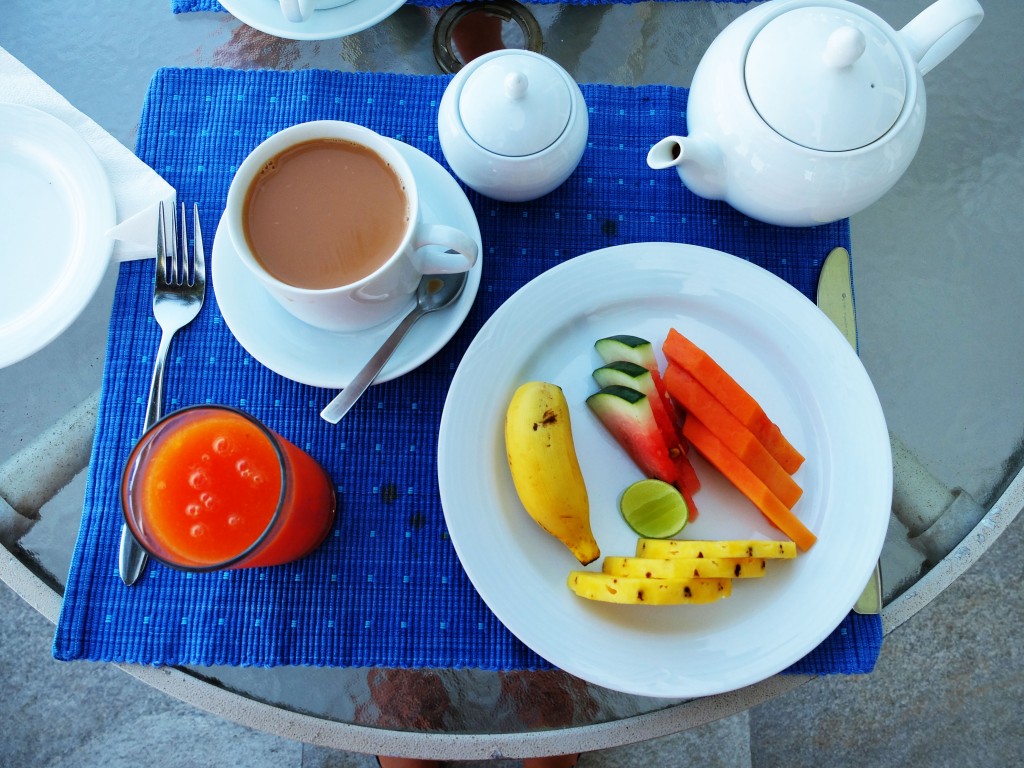 Our adventures in Hikkaduwa included going to the turtle farm which was an incredible experience. The tsunami wiped out the majority of turtles so because they are endangered now reproduction is paramount. The fishermen collect the eggs from the beach each night and drop them off to the hatchery to develop. Less than 10% of the eggs are female so the males are released 3 days after they hatch whilst the females stay in the hatchery for 5 years until they have a hard enough shell to deter sharks from eating them. The hatchery is a not for profit organisation that not only fosters the population of turtles but also looks after those that have been hurt in fishing nets, sick or born with a disability. It was amazing to hold the babies, cutest things in the world. 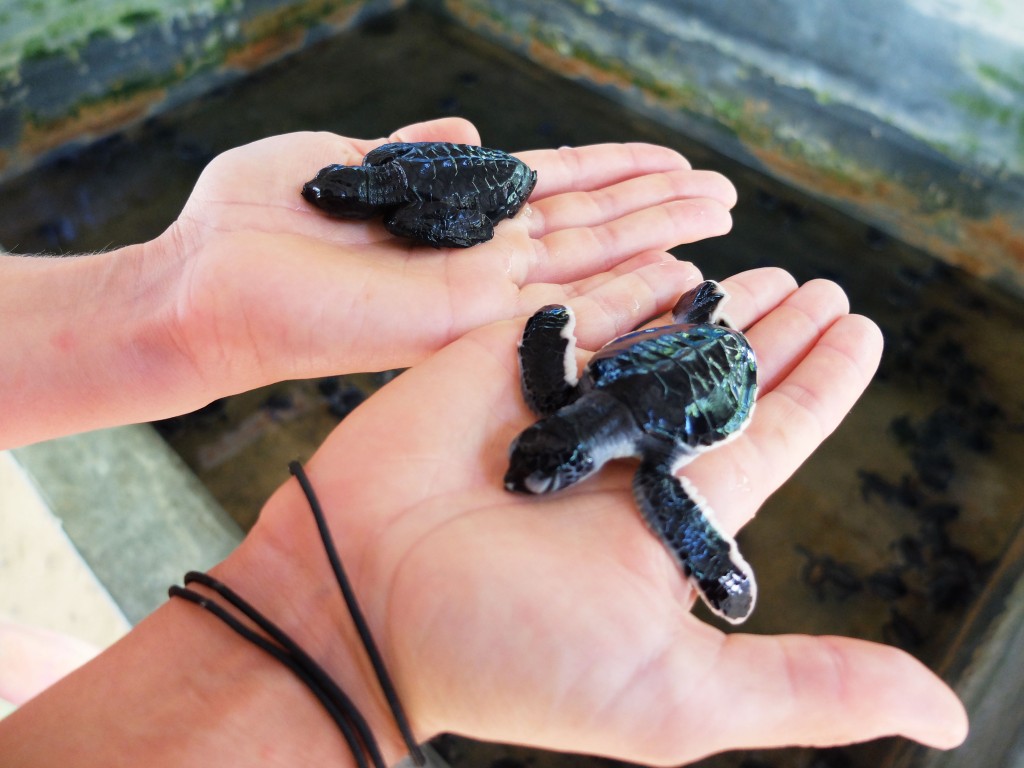 The next stop was the spice and herb garden; a splash of serendipity you could say. Our tuk tuk driver just took us there without our knowledge and we were suddenly ushered out to the lure of the vanilla tree – it did smell delicious so we were sold. Our spice and herb connoisseur showed us around his garden of goodness; it was an overload to the senses especially when we were brought ginger and vanilla herbal tea, had our heads massaged with hair oil and our faces covered in sandalwood cream. 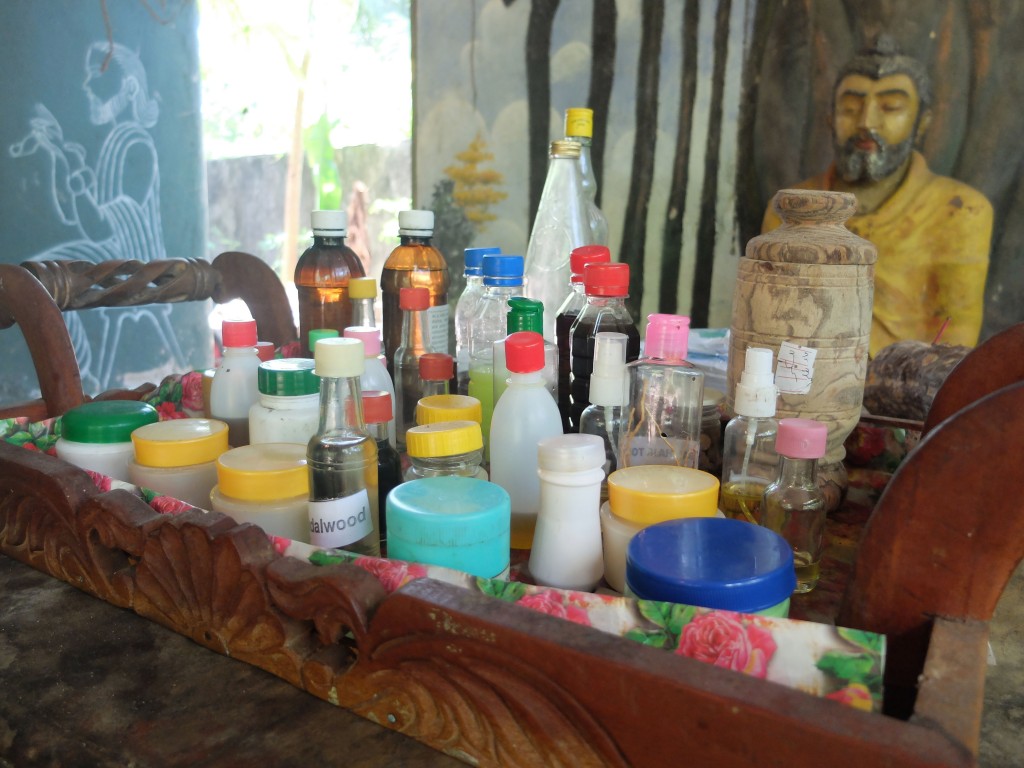 Hikkaduwa was full of pleasant experiences; the next being our dinner at the Asian Jewel which the WA boys had recommended. It was nestled inland, up and around many dark corners of which our tuk tuk completely conked out on one and we had to get out and push. When we finally found it no one was there but it was open so we sat down and were greeted by a timid but lovely Sri Lankan man. I could already tell the place was amazing just from the décor, attention to detail and the table setting. It was rudimentary to order bubbles which we were served in crystal flutes and flowers in the ice bucket – everything was so beautiful. Old school music was playing softly from the jukebox and it just had a pleasant charm to the place. We enjoyed a 3 course meal and met and chatted to the owner over dessert. Food comas did entail! 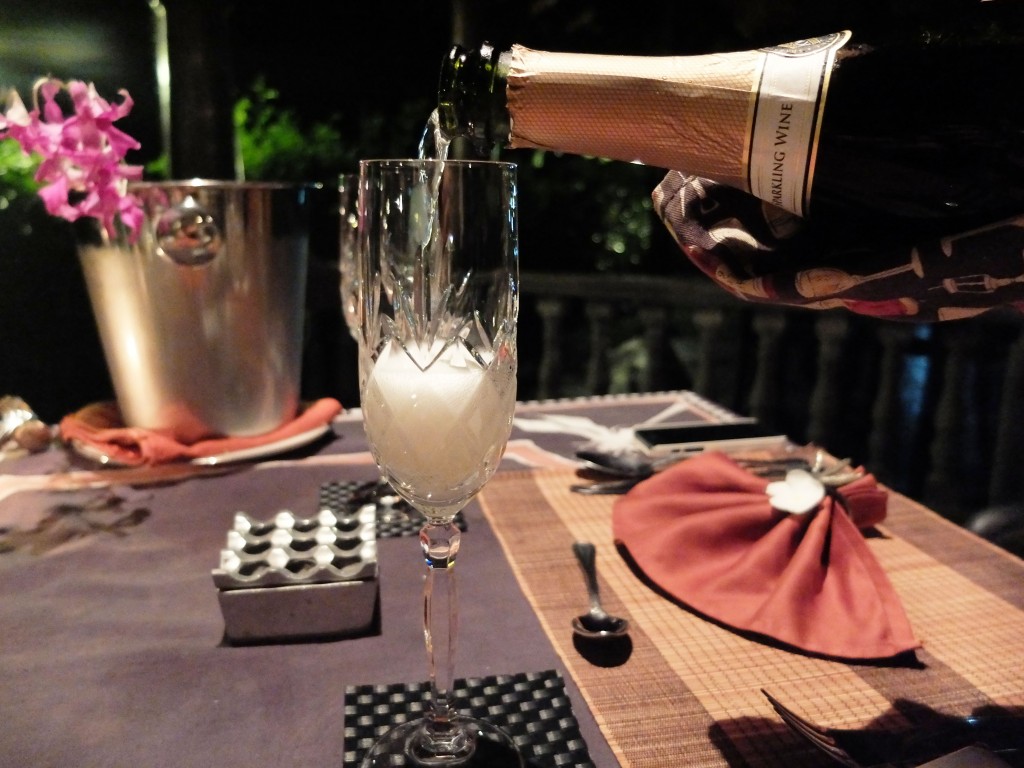 The rest of our days were spent riding elephants, playing with cute baby monkeys, admiring the huge sea turtles floating at the shoreline, swimming, surfing with the locals, drinking dilmah tea and taking lots of photos of ourselves haha! We also spent some time learning about the tsunami at a woman’s home who had displayed photos from the traumatic event. She described the wave and aftermath to us and as I listened with tears in my eyes, a lump in my throat and a heavy heart I thanked my lucky stars.  40,000 people lost their lives that day in Sri Lanka alone; the utter devastation is uncomprehendable. The big Buddha was built afterwards to protect the area from any more heartache. 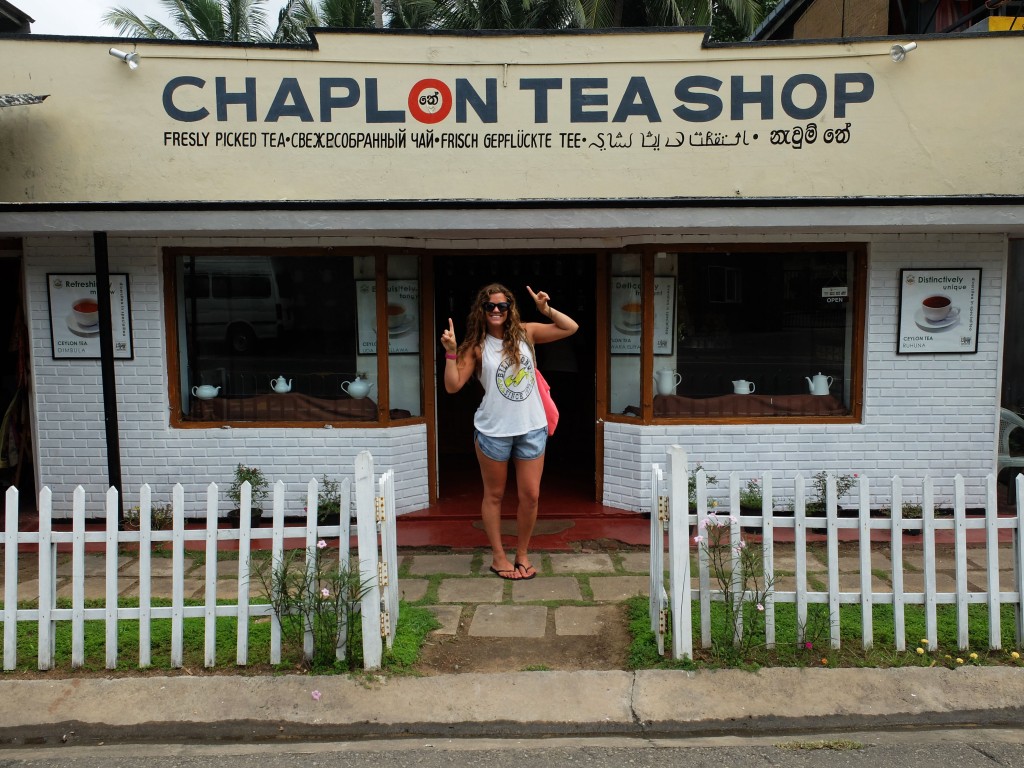 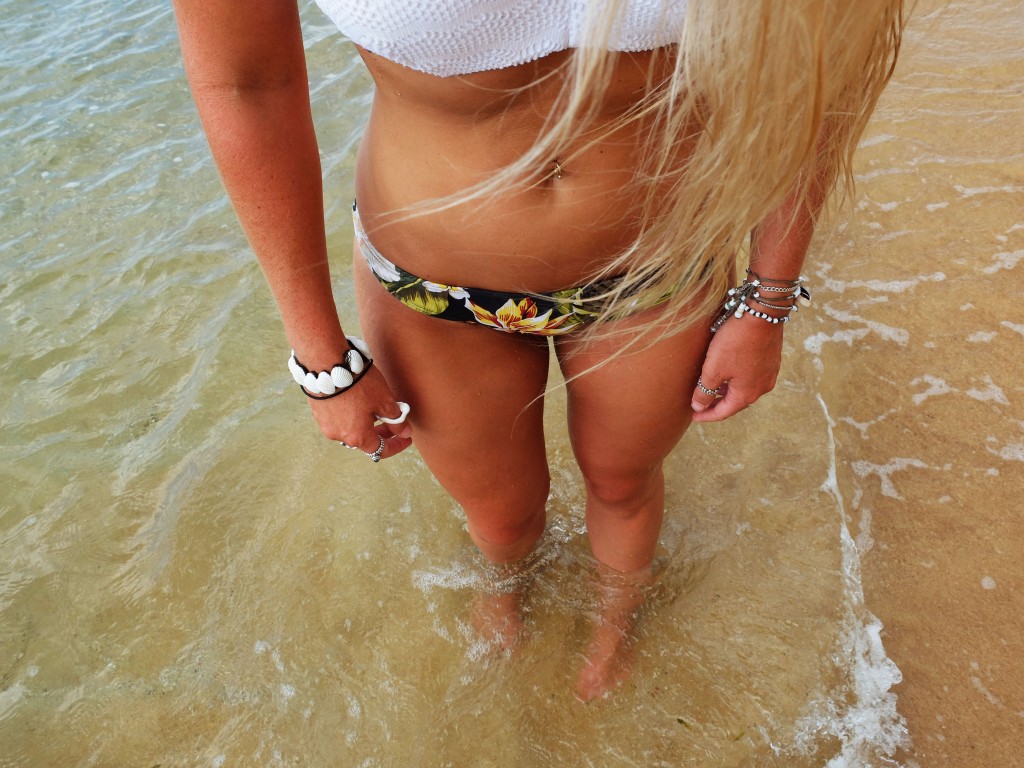 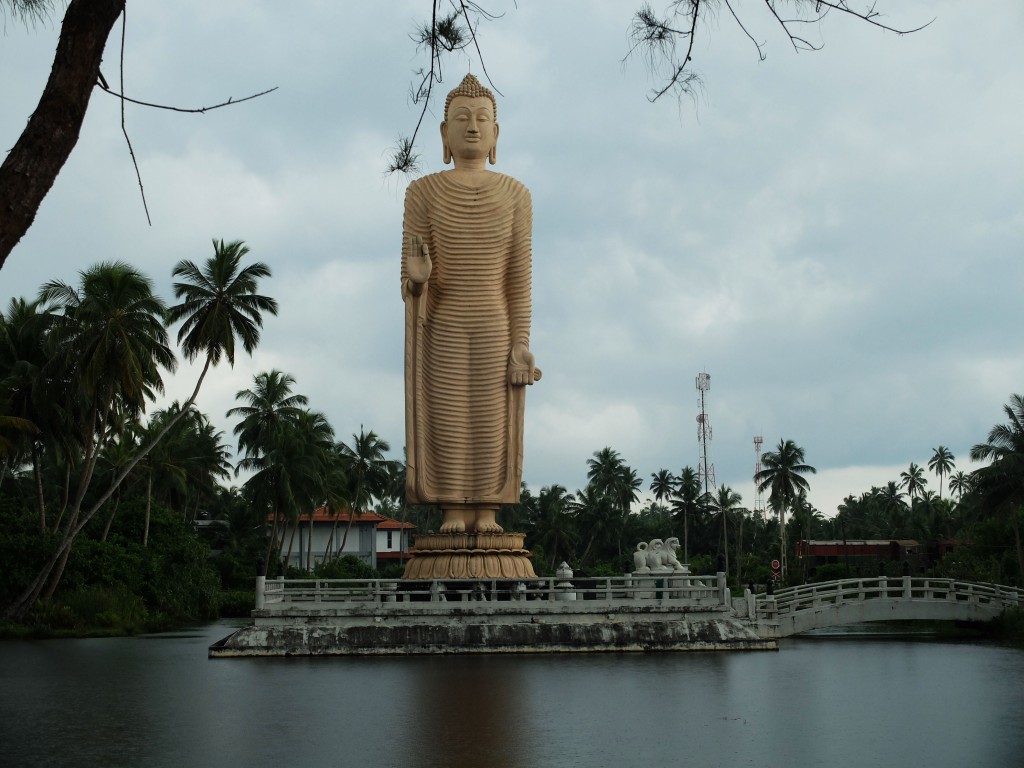 All in all it was the best trip of my life. I learnt so much, I achieved milestones in my surfing and truly grew as a person. I did something that scared me and opened my mind; nearly every day. Surfed out, sunburnt, salty, stung and bitten but pretty smitten….